Action Tip 14: Taking Action When it Happens to You 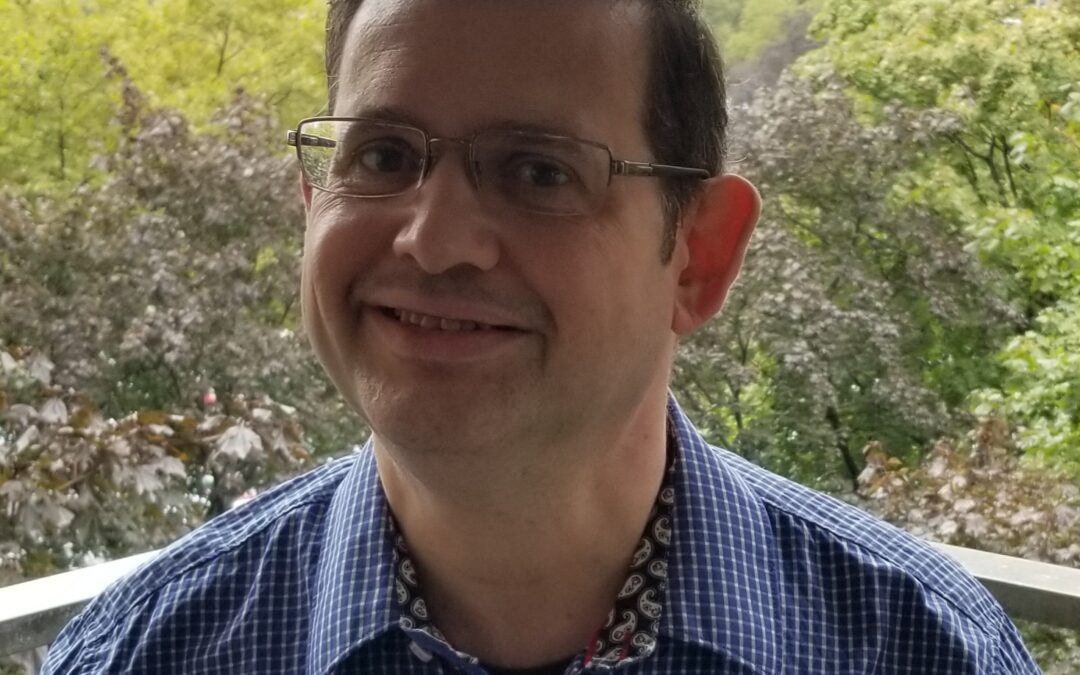 Sign up to get Tips sent to your email box each week.
Help us grow – please forward this newsletter to a friend!

Anti-Semitism, racism, sexism or any form of hate usually happens in the heat of the moment. It catches us off guard, hitting us in the most emotional trigger we have and disarming us.  It’s designed to do exactly that.

How can we prepare ourselves for these outbursts?  More importantly, is there any way for us to fight hate with education and love?  There’s no set answer, and sometimes we can react in the moment.  Talking it out helps us build a better world – together.

This is a discussion with a 2 for Seder participant who found himself face to face with hate.  Michael Reiner is a writer in New York City.  He joins us as our guest contributor to tell a recent story about a personal confrontation with anti-Semitism.

2 for Seder: Mike, you recently found yourself faced with anti-Semitism online.  Can you tell us a little about it?

Mike Reiner:  I was having a conversation on Facebook with an acquaintance who grew up in my hometown and went to my school.  Not someone I really knew, but we had a number of friends in common. We had, initially politely, disagreed online about politics. Clashing about issues on Facebook is no big deal, right? But then he started confronting me on the supposed fact that “there were thousands of collaborators with the Nazis in the SS who were Jewish.” My response: “What in the world are you talking about? Why are you directing it at me?”  He then sent me an awful meme/graphic “Judenrat=Liberal, They Chose to Help the Nazis.”

I looked it up. A Judenrat was a ghetto council that the Nazis forced Jews to form to assist them. Not voluntary. Resist and die. His message: Jews were responsible for the Holocaust. We deserved it. Still deserve it.

2fS: There are a number of “new” Holocaust denier memes going around about collaborators – many were Jewish members of the military before 1938 who were all sent to the death camps.  It’s purposefully misleading and incendiary. What did you do next?

MR:  I let the person know that they did not have their facts straight and provided a link to the reference.  I stated how offensive his statements were to me, especially since my grandfather was a victim of the Shoah. His response? A laugh icon.

2fS: It sounds like he hid behind Nazi memes to disarm you from your political discussion – and it worked.  As a descendent of a Holocaust survivor this must have been unbelievably emotional and shocking.  What did you see as your options? 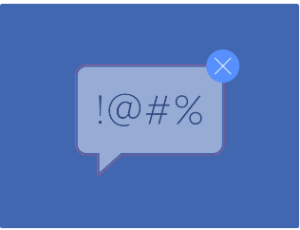 MR: First, Facebook recently announced that it will be removing Holocaust denial speech. Great!  I reported it. That felt good. The only problem was that a Facebook review takes some time. I could have stopped there, but I was so angry.

We had many mutual friends. I felt strongly about sharing his meme and letting them decide if they still wanted to be connected to him. I took a screenshot of our discussion, posted it on my Facebook page, and suggested that anyone who was still friends with both of us, should choose to unfriend one of us.

2fS: It’s so hard in the heat of the moment to think straight, but we can prepare ourselves for possible future incidents.  Did you try to reach out to him?

MR: I’ll admit it; I was simply too angry in the moment to think of it.  But a mutual friend who was not embroiled in the fight did reach out and explained the situation.  He took the meme down.

If I could do it over again, I would have talked with this mutual friend to proactively mediate about this particular incident and also to discuss the bigger picture with this acquaintance.

2fS: Right.  It’s important to understand – was this person actually a neo-Nazi or just throwing around a meme to unfairly win an argument?  If it’s the second (which is far more likely), you have an opportunity for education.

How do you feel about this incident today?

MR: This incident happened before the High Holidays and it still makes me angry.  Let’s be clear though, I would have been much angrier if I had not done anything and just ignored him. In the past, we hushed things up or tried not to make waves. Today, it’s important to send a strong signal to those who wish to harass and slander Jews online that it’s not okay, not funny, and not to be tolerated

2fS: Mike, thank you – it is very brave of you to share this story with us.  These little incidents happen constantly, and we all need to discuss them to give ourselves options to take constructive action.

Can you fight anti-Semitism Online?

We look for ways to build bridges, not burn them. Online anti-Semitism can be a powerful tool for shaping opinions, altering perceptions, and inflicting pain.

Education is power.
Understand where memes and stereotypes come from so you can defuse hate and start building a bridge.  We recommend our Partner AJC’s Combat Hate Glossary, it’s easy to understand and reference.

You are not alone.
Building a bridge is never a one-person job. Bring in a friend, perhaps one of another faith, to help diffuse or see things from a different perspective. Use Tikkun Olam as your guide for taking action

if you come across hate, don’t ignore it.  Assess the situation and report it or choose to confront it with a cool head.

Wow! The Fort Worth Star-Telegram goes into real depth to tell the life story of the Jewish owners of this Mezuzah…www.star-telegram.com/news/local/fort-worth/article253126608.html ... See MoreSee Less
View on Facebook
· Share

Chabad Poway Shooting Update. The murderer who killed Jewish heroine Lori Kayne was just sentenced in California court to life imprisonment. This individual will appear in federal court on Sept. 8, 2021 to begin the trial to decide if this was a federal Hate Crime, in other words, if he killed Lori and injured her fellow Jewish worshipers due to his anti-Semitic beliefs. "During a hearing on Tuesday in San Diego Superior Court, Mr. Earnest pleaded guilty to murder, attempted murder and a firearms charge. He also pleaded guilty to arson for setting fire to a mosque in Escondido, Calif., a month before the attack on the synagogue, admitting that both acts were hate crimes, the district attorney’s office said." www.nytimes.com/2021/07/20/us/synagogue-shooting-guilty.html?referringSource=articleShare ... See MoreSee Less
View on Facebook
· Share

Thank you for including our Program in this excellent #interfaith story The Columbus Dispatch!!www.dispatch.com/story/news/2021/07/19/christianity-islam-judaism-guide-major-religious-holidays/... ... See MoreSee Less
View on Facebook
· Share